Press enter to begin your search

Showcase is ranked position 44 on the 2016 Times Fast Track 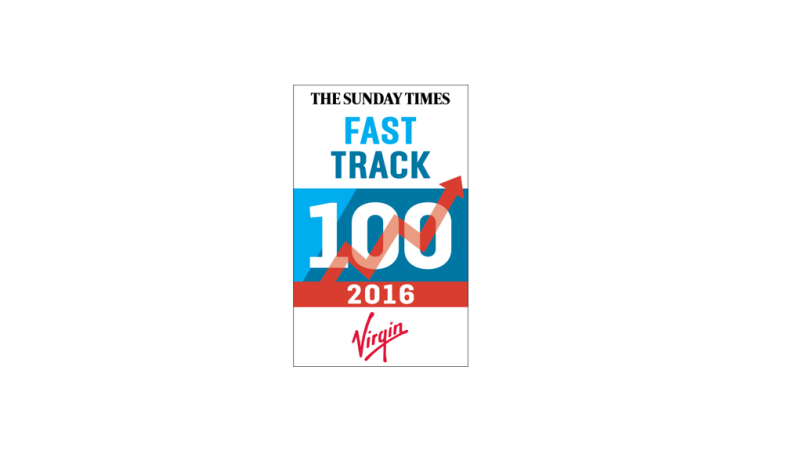 In 2015, for the first time Showcase, Parent Company to Showcase AVi, was placed in position 87 on the Sunday Times Virgin Fast Track 100, now this year they have jumped a whopping 43 places and have now been ranked number 44 in the UK’s fastest growing companies.

Showcase AVi was first established under the Showcase umbrella in 2014 and has gone from servicing 20 clients to 200 by the end of 2016, helping to contribute to the overall growth in sales seen by the Showcase group and guaranteeing their place on the Fast Track 100, two years running.

Fast Track 100 looks at private companies and ranks those with the fastest growing sales.

Nigel Boreham, Managing Director of Showcase comments “Last year it came as something of a shock to receive the call from the Fast Track team to tell us that we were being considered for a place in the top 100, and I have to say I will never get tired of receiving that sort of telephone call. This year we are equally excited to have been ranked again and to have jumped up so significantly. This year has been a big year for Showcase we have completed gutted and fitted out a new Head Office for ourselves in Essex, moved to larger office premises in London and recruited no less than 10 new personnel in every role from Accounts and Admin to Project Management and CAD Design. We look forward to continued success and growth in 2017.”

View some video edits of our work

View some video edits of our projects and examples of AV technology.

Find out more about the basics of this cutting edge technology, and how it can dynamically change your event

Cutting edge LED technology allows everyone to see the action

On with the designer wellies, and get set to explore our world of big screens for festivals.

Advanced PA and audio for better fund raising events, indoor and out. 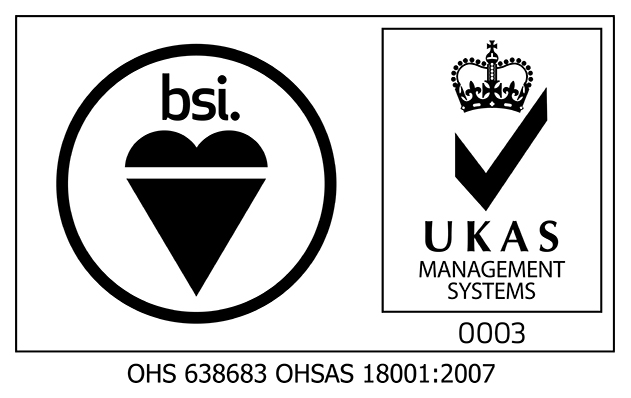